Mix It Up Sports LLC 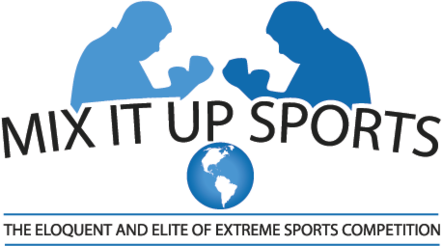 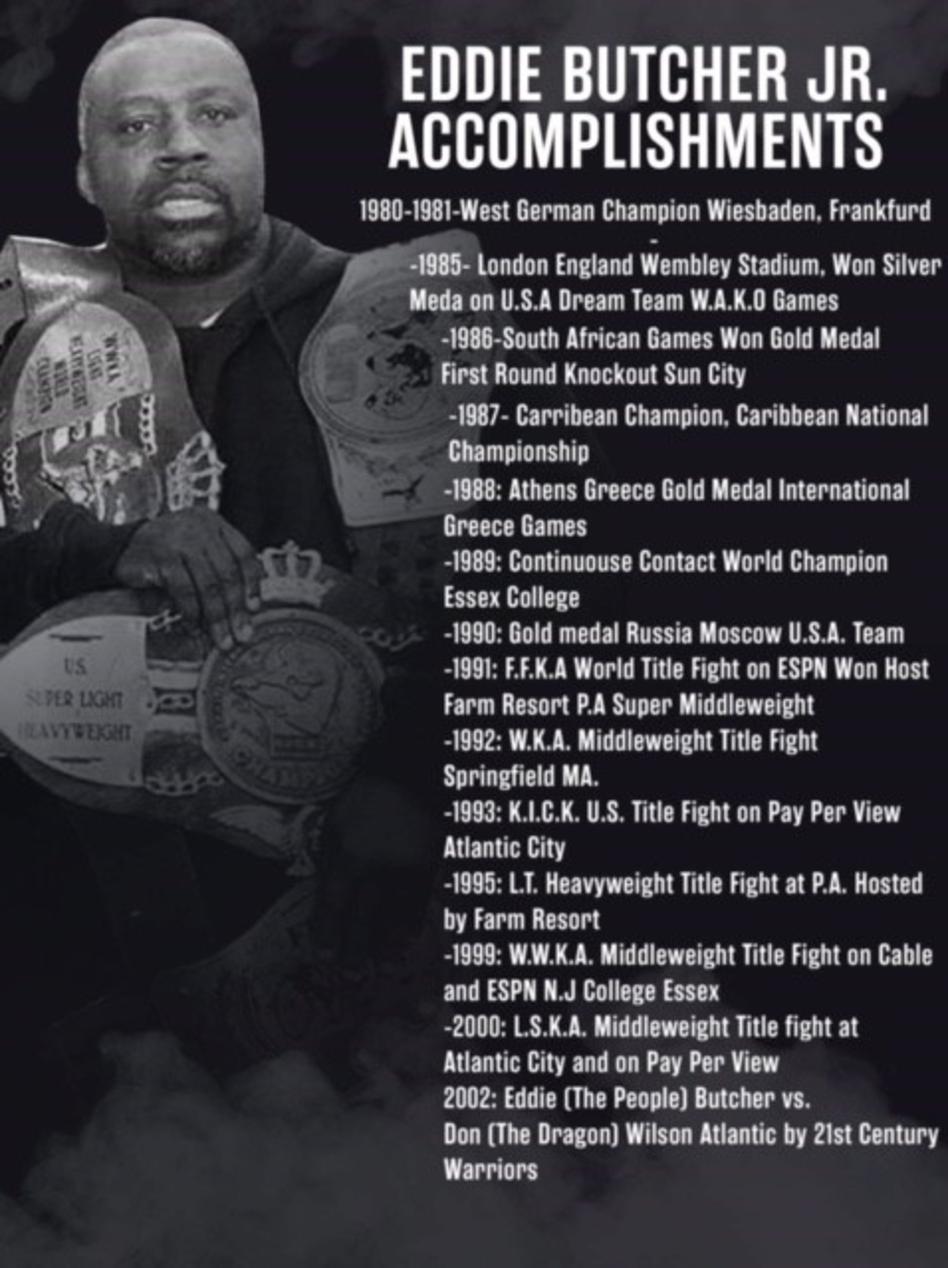 Event order will be posted after registration closes.

Beginner: Up to 2 years (white belts only).
Intermediate: 2 – 5 years, 2 or more years previous grappling art experience (wrestling) or blue belt.
Advanced: Over 5 years, or purple belt and above.

The simplified 1 point/1 advantage point system removes many of the ambiguities of more complex scoring systems.  Contestants are rewarded for position motivated takedowns, sweeps, and reversals, achieving, advancing in, and maintaining position, as well as consistent and effective attempts at submissions while in a dominant position or while maintaining an active attacking guard.

If both contestants end up with equal scores after AP points are awarded, the raw score will determine the winner.

Warnings:  Warnings will be issued with no point penalty for infractions such as illegal grips, illegal position that is corrected immediately (ie. inadvertent reaping of knee), or stalling/inactivity.

Stalling:  Occurs when a competitor purposely delays progression of the match by maintaining a position for an extended period of time without any attempt of improving position or submission attempts.  Failure to engage, purposely avoiding, or disengaging from an opponent for no reason qualifies as stalling.

Point Penalties: Points will awarded to the participant the foul was committed against.  Either Advantage Points or Full Points can be awarded at the discretion of the referee based upon the degree of the infraction.  Points are awarded for the offender not correcting or repeating actions that resulted in a warning or blatant violation of rules that is eventually corrected.

Disqualification: A competitor can be disqualified at the discretion of the Referee for unsportsmanlike conduct, flagrant violation of the rules that could result in participant injury, continued violation of rules, conduct of coaches, or any other disruptive or inappropriate conduct.

The Referee:  Referee decisions are final.